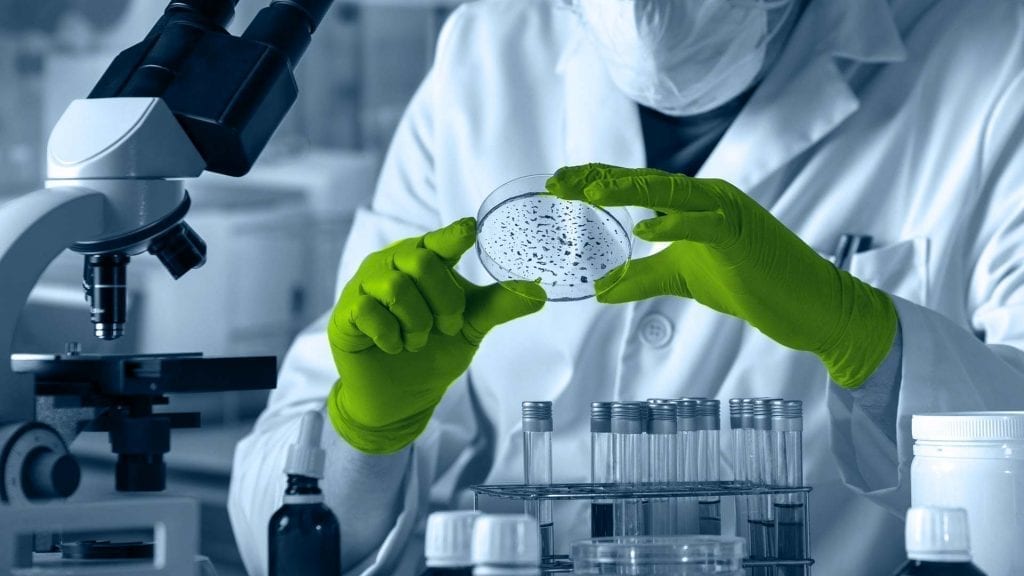 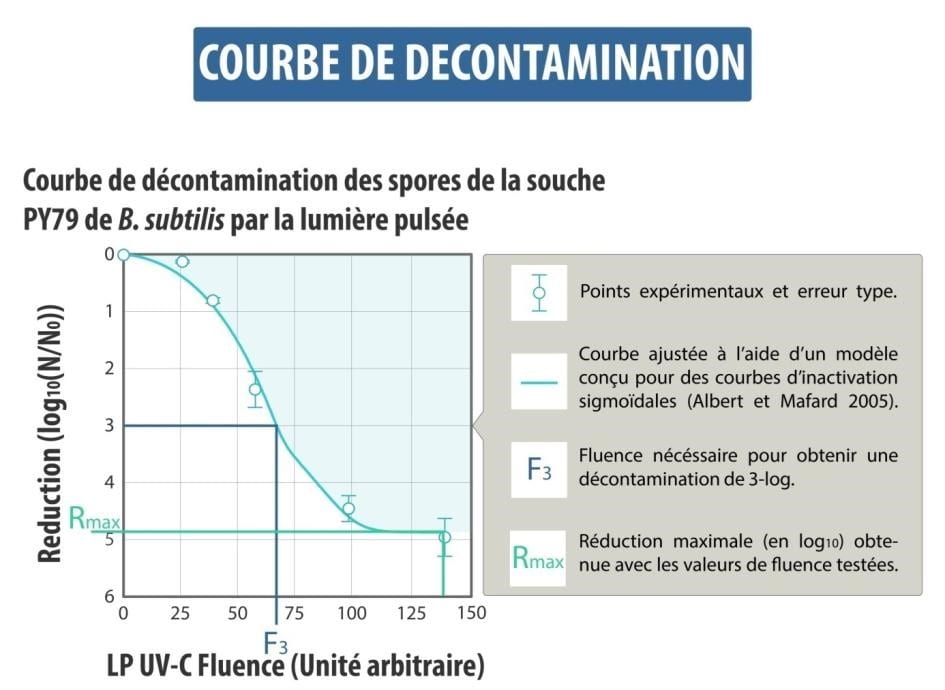 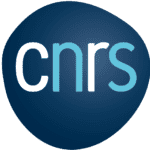 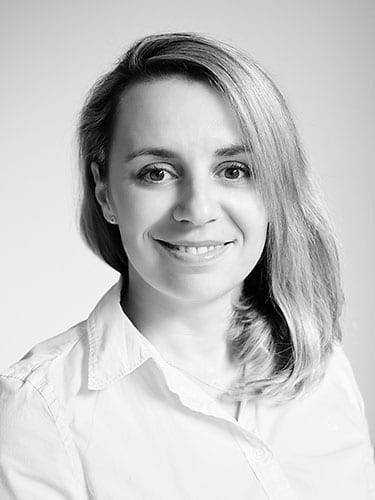 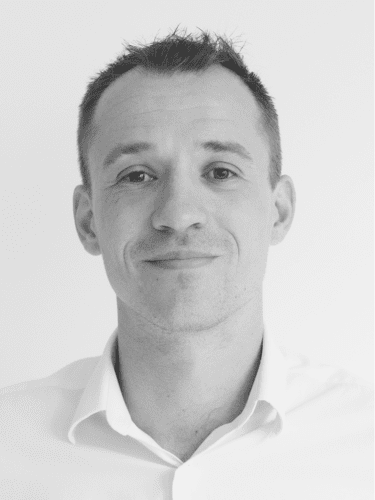 Spores of A. niger MA93.1 and JHP1.1 presenting, respectively, a fawn and a white pigmentation were more sensitive to PL and continuous UV-C radiation than the wild-type A. niger strain N402 possessing a dark pigment. Both spores of the dark A. niger N402 and the fawn-color mutant were equally resistant to moist heat at 56°C while spores of the white-color mutant were highly sensitive. These results indicate that melanin protects pigmented spores of A. niger from PL.

A. niger spores would require a more intense treatment; for instance, the maximal log reduction was close to 1 with a fluence of the incident pulsed light of 1.2 J/cm(2). A flowthrough reactor with a flow rate of 320 ml/min and a flow gap of 2.15 mm was designed for pulsed light treatment of sugar syrup. Using this device, a 3-log reduction of A. acidoterrestris spores was obtained with 3 to 4 pulses of incident pulsed light at 0.91 J/cm(2) per sugar syrup volume.

Dipicolinic acid (DPA) content in the spore was significantly higher for spores prepared at 30 °C. The composition of certain fatty acids varied significantly between spores produced at 10 °C and 30 °C.

Microbial contamination on surfaces of food processing equipment is a major concern in industries. A new method to inoculate a single-cell layer (monolayer) of microorganisms onto polystyrene was developed, using a deposition with an airbrush. A homogeneous dispersion of Bacillus subtilis DSM 402 spores sprayed on the surface was observed using both plate count and scanning electron microscopy. No clusters were found, even with high spore concentrations (10(7) spores/inoculated surface). A monolayer of microorganisms was also obtained after deposition of 10 μL droplets containing 3×10(4) spores/spot on polystyrene disks, but not with a higher spore concentration.

Pulsed light (PL) applied to monolayers of B. subtilis spores allowed log reductions higher than 6. As a consequence of clusters formation in spots of 10 μL containing more than 3×10(5) spores, log reductions obtained by PL were significantly lower. The comparative advantages of spot and spray depositions were discussed.

The present review is focused on the application of PL for food decontamination. It revises the mechanism of microbial inactivation (UV-C as the most important part of the spectrum, photothermal and photochemical mechanisms, inactivation curve, peak power dependence, and photoreactivation), the factors affecting its efficacy, the advantages and problems associated with PL treatment, and results obtained in vitro. Examples of applications to foods are given, including microbial inactivation, and effects on food matrices.

METHODS AND RESULTS : Micro-organisms on agar media were flashed 50 times under different conditions and their inactivation measured. Micro-organisms differed in sensitivity to ILP but no pattern was observed among different groups. Several enumeration methods to quantify the effect of ILP were investigated and showed relevant differences, shading effect and photoreactivation accounted for them, the strike method yielded the most reliable results. Higher decontamination efficiencies were obtained for Petri dishes located close to the strobe and inside the illumination cone.

Decontamination efficacy decreased significantly at contamination levels >6.85 log(10). After 13 successive treatments, no resistance to ILP could be demonstrated. Media warming up depended on the distance from the strobe and the number of flashes.

CONCLUSIONS: For an industrial implementation: the position and orientation of strobes in an unit will determine the lethality, products should be flashed as soon as possible after contamination occurs, a cooling system should be used for heat-sensitive products and flashed products should be light protected. No resistant flora is expected to develop.

SIGNIFICANCE AND IMPACT OF THE STUDY: Conclusions derived from this work will allow a better implementation of this decontamination technique at the industrial level.

Inactivation of polyphenol oxidase by pulsed light
Manzocco L, Panozzo A, Nicoli MC (2013). J Food Sci. 2013 Aug;78(8):E1183-7. doi: 10.1111/1750-3841.12216
The effect of pulsed light on the inactivation of polyphenol oxidase (PPO) in model solutions was investigated focusing on the effect of enzyme concentration and total energy dose of the treatment. PPO inactivation increased with the dose of the treatment.

The latter was attributed to protein structural modifications including cleavage and unfolding/aggregation phenomena. PPO amounts higher than 10 U probably favored enzyme conformations that were less prone to intermolecular rearrangements leading to inactivation.